One of its main puposes is the preservation and study of its historic books and manuscripts as well as making them accessible to academia and the public. The Dombibliothek sees its role as an active one, getting involved in culture and society in and around Hildesheim and Lower Saxony. To achive this, cooperations with other cultural players in the region, like the Dommuseum and the Bistumsarchiv, and beyond have long been established.  This has been made possible by the 1993 decree of Bishop Josef Homeyer, PhD. 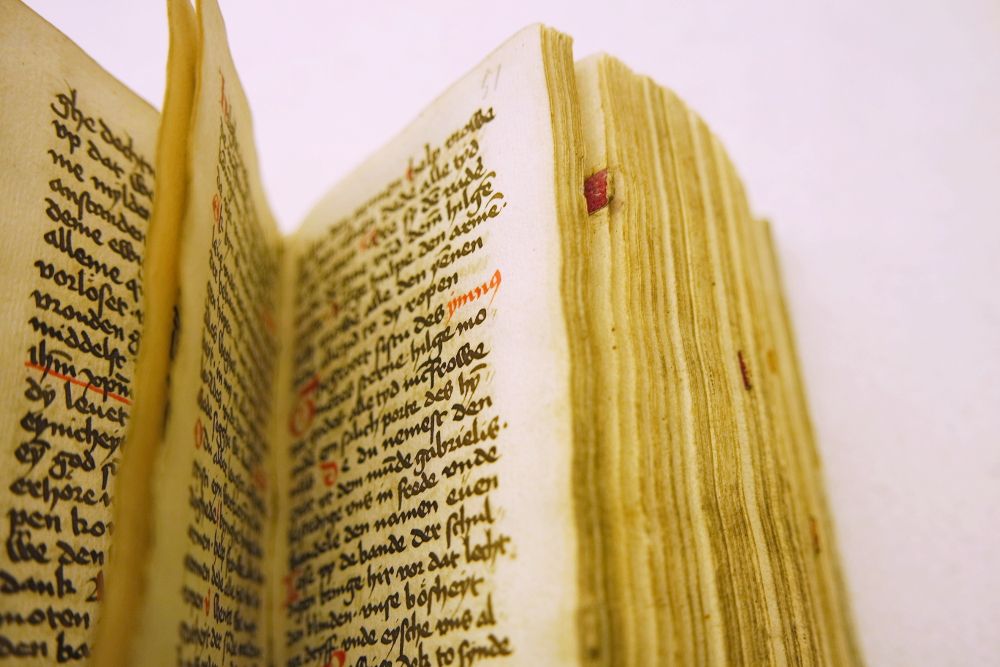 In the late 17th century, the trust of Großförste priest Martin Bever in particular, paired with a creative decision of the chapter at the time, helped secure the chain of the Dombibliothek‘s unbroken tradition from is foundation until now.

The high number of books bequeathed to the Dombibliothek today and throughout the ages contribute towards the uniqueness and concept of the collection as a core of cultural and historical identity for the diocese and wider region of Hildesheim. 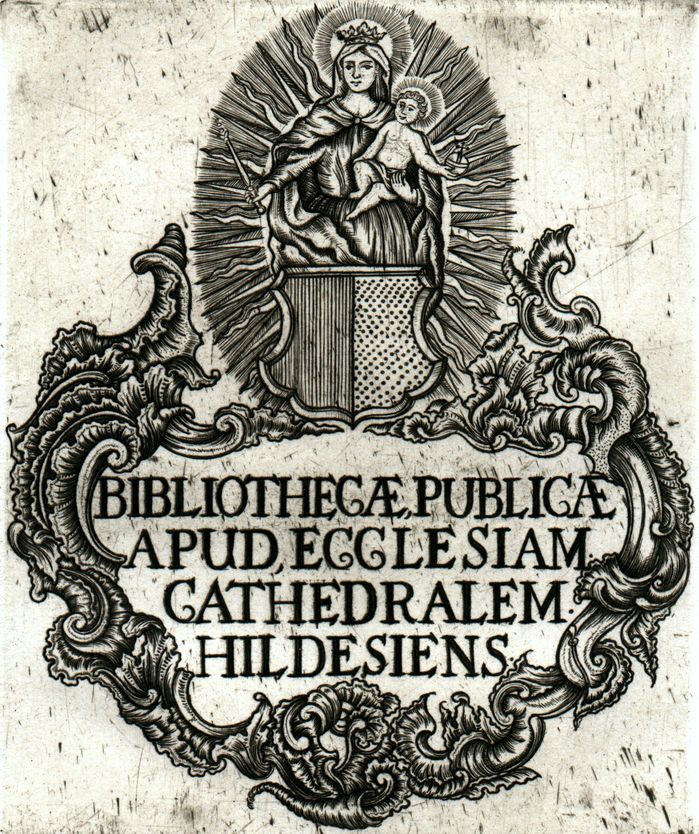