Modern titles focus on theology, history, law, geography, library sciences, art and art history. There is constant development in this area to do justice to the three central tasks of the Dombibliothek: To make its historic collection accessible, to support and provide other institutions of the diocese (e.g.: the Dommuseum) with the literature they need, to involve the public and offer an attractive assembly of specialist literature to everyone. 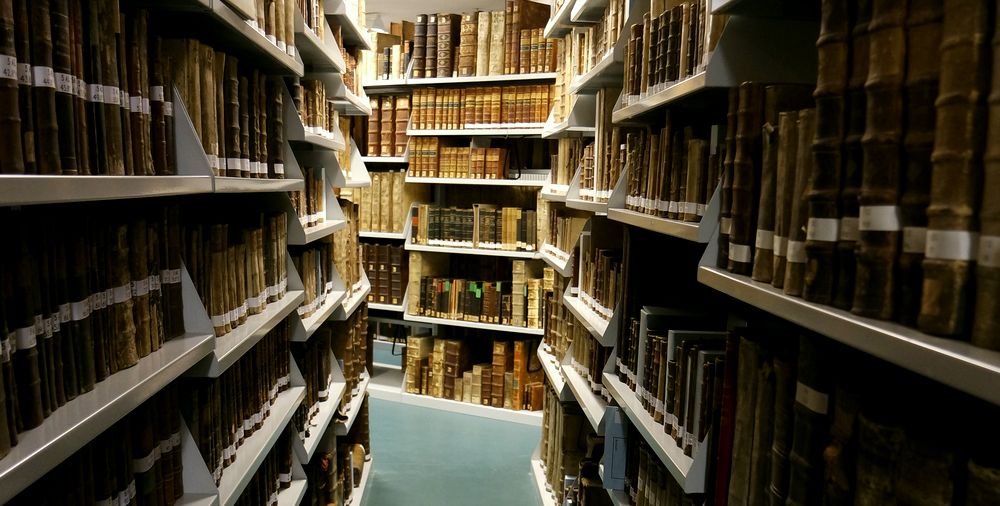 The historic collection consists of medieval and early modern manuscripts, incunabula and printed books. The printed books are made up of

Some objects transcend these categories because of their cultural and historic importance. Among them are the Reichenauer Epistolar (or Hildesheimer Orationale; 11th century), the St Albans  Psalter (12th century) and the Codex Rotundus ( 15th century). 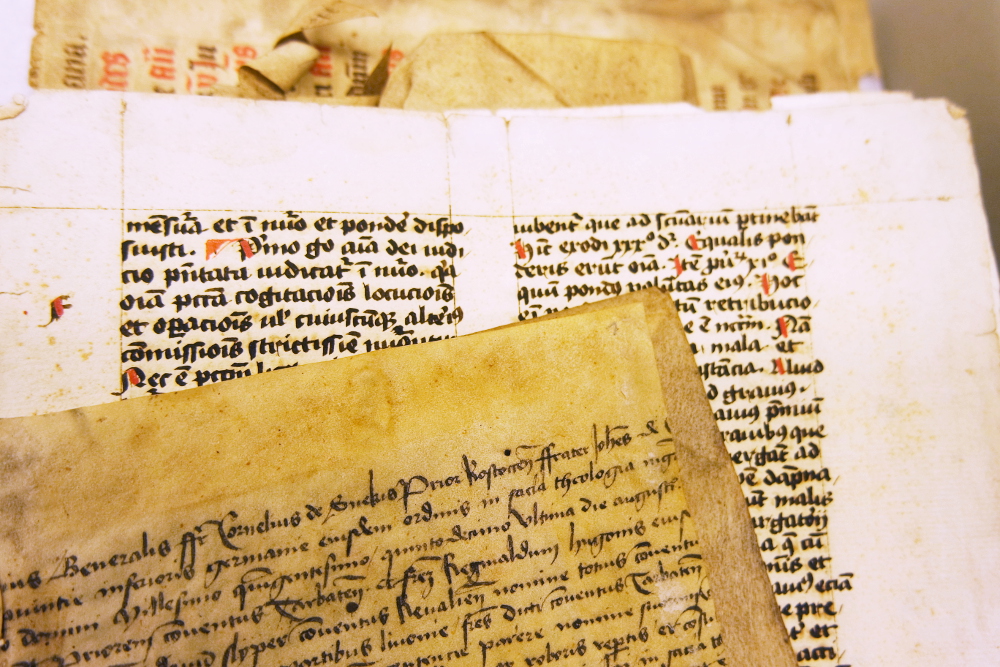