The Dombibliohek owns a collection of about 1000 early modern manuscripts. Among them are chronicles and diaries of the 16th and 17th century. 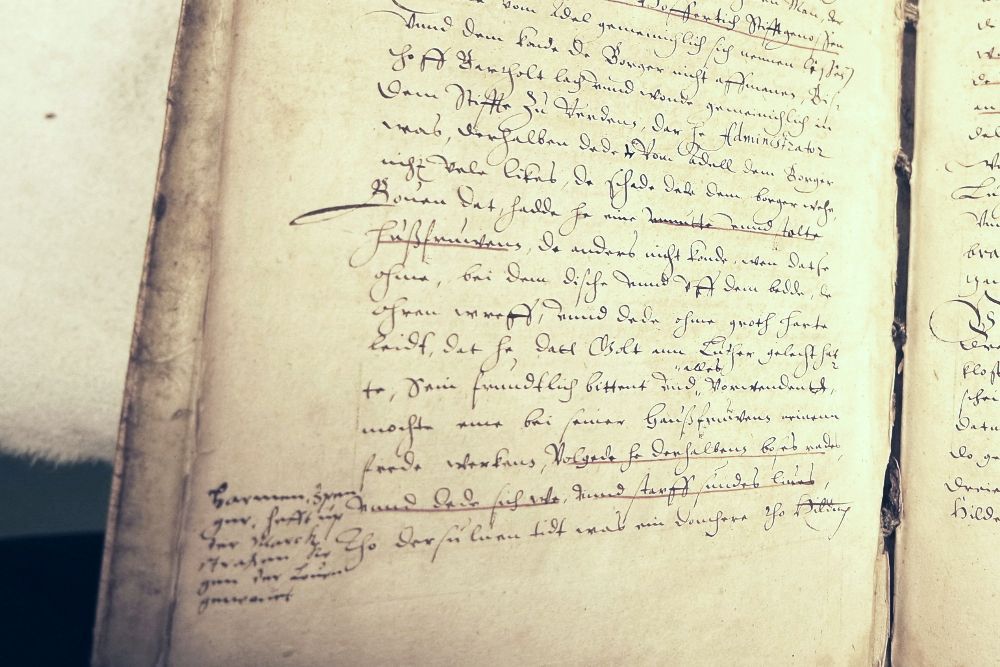 A valuable source for the time of the Protestant Reformation in Hildesheim are the annals of cleric Johannes Oldecop. The oldest preserved copy is from 1609 (HS 81).

In addition to these prominent works, the collection feautures a plethora of diverse material like cartularies, texts about the history of monasteries and religious law, certificates of religious vows, lists of taxes and houses, or a collection of inscriptions.